Share
This is me three weeks after I had torn my ACL in my right knee, but I didn't know it at the time. I had hurt my knee in #soccer three weeks prior. The ER doctor and my primary doctor told me, "you sprained your knee, take it easy, ice, etc."
So, you may look at this picture and think, "WHOA, she did a race with a torn ACL!" 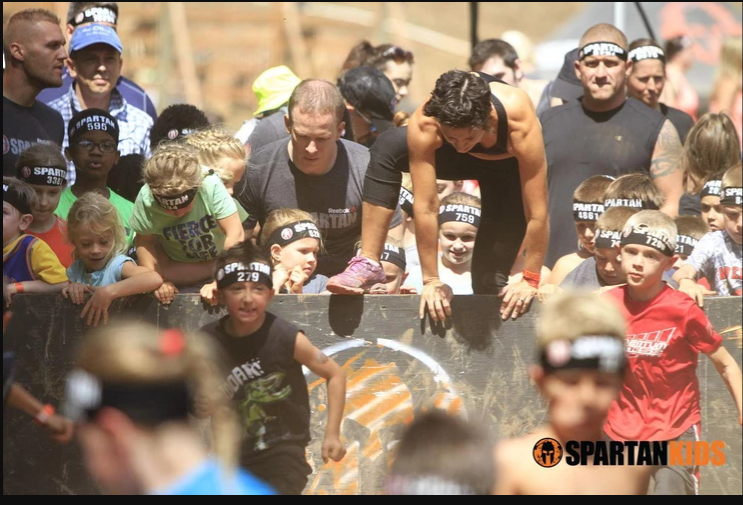